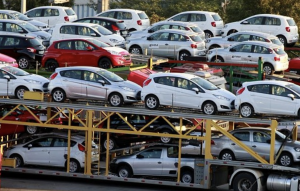 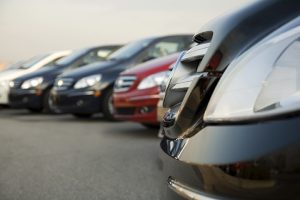 A continuation of the buoyant used imported passenger vehicle market was evident last month with 13,719 registrations, an increase of 6.1 per cent on January 2017’s 12,933 units.

This was the best January sales of used imported cars on record.

Toyota was once again the top-selling used import car brand for January with 3,232 sales, which was a decrease of 4.8 per cent on the 3,396 units in same month of last year. The marque starts the year with a market share of 23.6 per cent – a fall of 2.7 per cent on the same month last year.

Mazda was third on 2,310 registrations, which was a healthy increase of 16.7 per cent on the same month of last year, and has a market share of 16.8 per cent.

The battle for top used car model was close with the Mazda Axela back in the top spot, but only by 34 units, while the Suzuki Swift was second and the Mazda Demio was third – bumping the Nissan Tiida into fourth. There were 653 Axela sold during January –  up by 7.8 per cent on the same month of last year; Swift registrations totalled 619 units –  an increase of 14.2 per cent, and 588 Demio sales – a remarkable jump of 26.5 per cent.

The three models hold 4.8 per cent, 4.5 per cent and 4.3 per cent of the monthly market share respectively.

The regions that performed best when compared to the same month a year earlier were Wanganui, up 112 per cent from 63 in 2017 to 134 units last month, with Rotorua and Invercargill rounding out the top three, up 67 per cent and 40 per cent respectively. 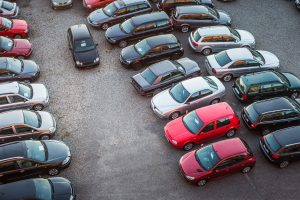 Confidence has returned to the used car market after September’s pre-election slow down.

There were 14,118 registrations of used imported passenger vehicles in October – up 11.1 per cent compared to the same month last year and an increase of 473 sales on September’s total of 13,645.

When looking at the individual regions, sales for October increased almost throughout New Zealand.

Invercargill was the top sales region in the South Island with sales up 34 per cent on 205 units compared to 153 in October 2016. 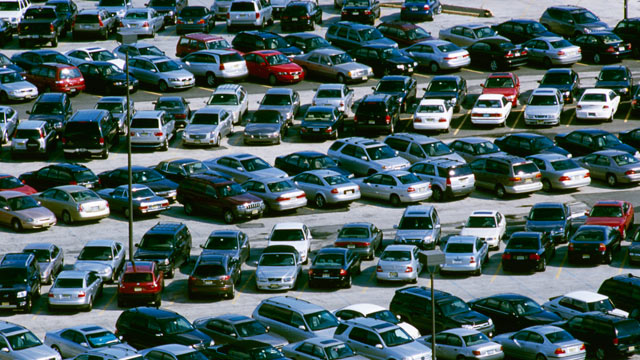 Toyota has retained the top spot with a market share for the month of 23.7 per cent with 3,234 registrations. Nissan is second with 2,538 sales followed by Mazda with 2,220.

The battle for top model is a lot closer with the Mazda Axela, Suzuki Swift and Nissan Tiida making up the top three. They hold 4.6, 4.4 and 4 per cent market shares respectively.

The Nissan Leaf continues to gain popularity with sales of 182 units, an increase of 230 per cent on the 55 sales in September 2016. The electric vehicle has now climbed to gain 1.3 per cent of total used imported cars.

The other stand out for the month was the Mazda CX-5 with 130 registrations – up 900 per cent on 13 sales during the same month last year.

In terms of the regions, Oamaru had a stellar month with 33 sales in September compared to 19 during the same month last year – an increase of 73.7 per cent.

For the second month in a row, New Plymouth and Invercargill also did well when compared to this time last year with increases of 35.3 and 28.8 per cent. 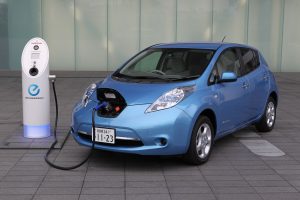 The Nissan Leaf saw a 205 per cent sales increase.

Toyota has retained the top spot with a market share for the month of 24.6 per cent with 3267 registrations.

The battle for top model is a lot closer with the Mazda Axela, Suzuki Swift and Nissan Tiida making up the top three. They hold 4.7, 4.2 and 4 per cent market share respectively.

The stand out for August however was the Nissan Leaf with sales of 177 units, an increase of 205 per cent on the 58 sales in August 2016.  The Leaf has now climbed to gain 1 per cent of total used imported cars.

In terms of the regions, Timaru went from 99 sales in August last year to 144 last month, an increase of 45.5 per cent. Invercargill and New Plymouth also did well compared to a year earlier showing increases of 33.1 and 31.9 per cent respectively.

The rise and rise of used imported car registrations 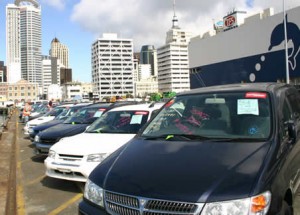 The top-selling car was once again the Mazda Axela, with 676 units sold, a 15 per cent annual increase, followed by the Suzuki Swift, with 626 sales (up 19.47 per cent year-on-year) and the Nissan Tiida, only one unit behind with 625 sales (down 3.1 per cent).

Some regions around the country saw large gains in used imported car registrations last month, including Westport, which doubled its total to 14 units sold, Oamaru, which jumped 76.5 per cent to 30 vehicles, and Palmerston North, which increased 33.8 per cent to 428 units, an extra 108 used imported cars sold. 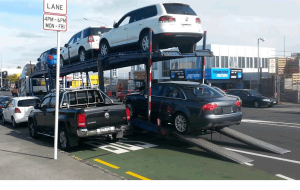 Used passenger vehicle sales rose 11.2 per cent in June to 13,339 units when compared to June 2016. Month-on-month sales appear to be easing, however, down 7.6 per cent when compared with May.

Toyota continues to reign at the top of the used car table with 24.8 per cent market share for the month with sales of 3,004 units, year to date they command a 25.4 per cent share. 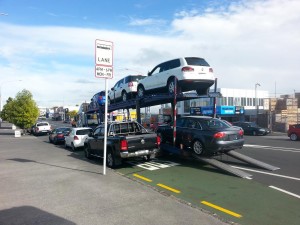 Of note is a sizeable increase in sales of the Nissan Leaf, which has increased by 210 per cent up from 39 per cent in April 2016 to 121 per cent last month. 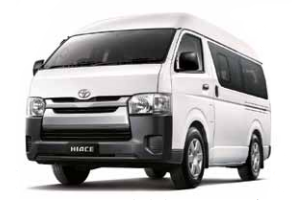 March saw the highest registrations for used imported commercial vehicles since 2008. Last month 1249 units were sold, a massive 40.2 per cent increase on March 2016, when 891 units were registered.

The Toyota Hiace again dominated the used commercial’s market, with 452 registrations in March, taking a 36 per cent market share. This is a 40 per cent increase on March 2016, when 321 units were sold.

The Nissan Caravan came second, with 106 sales and an eight per cent market share. This is 51 per cent higher than the previous March, which saw 70 sales.

The Mazda Bongo was third yet again, with 75 sales, a 44.2 per cent increase on March last year, when 52 units were sold, The Bongo has a six per cent share of the used commercial market.

Toyota has entered the New Zealand import market with the launch of Toyota Certified Imports, an official programme which will source Toyota vehicles directly from Japan.

“The launch of Toyota Certified Imports is a massive milestone for consumer choice and Kiwi motorists in the market for a reliable and affordable vehicle under $15,000,” said Andrew Davis, Toyota New Zealand’s general manager of used vehicles and marketing.

Vehicles sold under the Toyota Certified Imports programme will be specially selected and inspected by Toyota New Zealand and the AA to ensure full compliance with New Zealand safety regulations. The cars will also have their odometers independently certified before refurbishment.

Toyota New Zealand says prices will begin at $8,990, and all vehicles will be subject to their warranty programme.

Toyota dominates the used vehicle market in New Zealand. In data collected for the year so far, the Japanese car maker has a 25.5 per cent market share of passenger vehicles and a 45.2 per cent share of commercial vehicles, totalling 7314 sales in January and February.

Numerous companies in New Zealand have begun selling imported Japanese vehicles as demand for high-quality used cars reaches record highs, and New Zealand is now one of the largest markets in the world for used Japanese imports.

Vehicle imports from Japan topped $2 billion in 2016, and Japanese cars made up 93 per cent of the 152,712 second-vehicles sold in New Zealand last year.

The Imported Motor Vehicle Industry Association (IMVIA) has warned online sellers of used cars that CIN cards must, by law, be displayed when a vehicle is being sold on a website such as Trade Me.

A CIN (customer information notice) card provides details about a used motor vehicle such as actual distance travelled, details on warrant of fitness and registration, and whether or not there is a security interest on the vehicle.

While most dealers display CIN cards at a physical yard, the IMVIA says that this can be overlooked when selling online. If an online advertisement allows a consumer to purchase the vehicle on the spot (such as a Buy Now or auction) then a CIN card must be displayed in the ad.

CIN cards are not required in newspaper or magazine ads, or other listings online where a direct purchase is not available, as these aren’t considered a point of sale.

A seller is considered a motor vehicle trader on Trade Me if he or she sells more than six motor vehicles within 12 months and thus must be registered under the Motor Vehicle Sales Act 2003.

In the past, the Commerce Commission has prosecuted traders over failing to provide CIN cards when selling vehicles through Trade Me. In 2010, a Porirua dealer selling used cars through Trade Me was fined $19,200 for providing misleading information on their CIN cards. Another man was issued a warning for selling eight cars over a 12-month period without CIN cards in that same year.