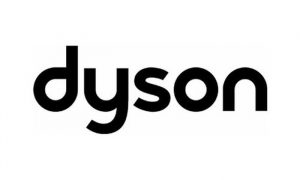 Dyson is seeking a further 300 engineers in a push to build its first electric vehicle (EV) by 2020.

Dyson, best known for its vacuum cleaners and hand dryers, caused a stir when it announced plans for a battery powered vehicle.

Dyson already has a 400-strong team working on the project and has doubled the number of scientists working on its battery programmes over the past year.

“We’ve started building an exceptional team that combines top Dyson engineers with talented individuals from the automotive industry. The team is already over 400 strong, and we are recruiting aggressively. I’m committed to investing £2bn on this endeavour,” said James Dyson, inventor and founder of Dyson Limited, last year.

The need for more engineers comes as 2017’s underlying earnings rose 27 per cent to $1.5 billion dollars.

Dyson said the electric car team, which up until now has been based in its Malmesbury headquarters in the Cotswolds would shortly move to its new research and development base in Hullavington in Wiltshire.

The firm is yet to decide where its electric cars will be manufactured. The UK is reported to be in contention for the work, along with Singapore, Malaysia and China. 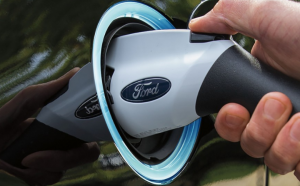 Ford Motor Co. said Monday it will increase its battery electric vehicle offerings beyond the 480 km range crossover EV it plans to offer by 2020.

To develop and research EVs, Ford is setting up an internal team named “Team Edison” in a clear nod to the historical rivalry between its namesake and his contemporary, Nicola Tesla. It will be separate from Ford’s other electrification efforts, which include hybrid and plug-in hybrid offerings.

“We see an inflection point in the major markets toward battery electric vehicles,” Sherif Marakby, Ford’s head of electrification and autonomous vehicles told website Automotive News. “We feel it’s important to have a cross-functional team all the way from defining the strategy plans and implementation to advanced marketing.”

Marakby said Ford is on track to deliver 13 electrified vehicles over the next five years, and has announced seven of those.

He also said the new team will explore partnerships. Ford was rumored to be in talks earlier this year about acquiring Lucid Motors, and in August said it would form a joint venture with a Chinese manufacturer to produce all-electric vehicles for the Chinese market.

“We are open to partnerships, but this team will be responsible to define the strategy,” Marakby said.

He said the team’s goal was to “move fast and think big and really grow the BEV offerings from Ford.”